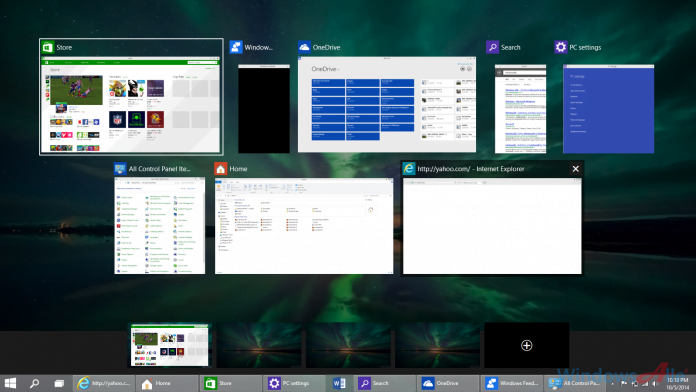 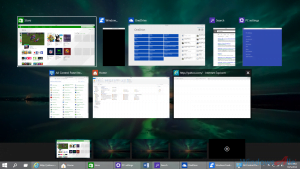 First of all check out the requirements for the Windows version you are using currently to download virtual desktop from Microsoft site.

Activate the above programs after installing them according to the specific Windows version. Now make efforts to add virtual desktops to your PC without upgrading to windows 10 by following method:

Performing miscellaneous tasks at a time becomes easier while using Virtual Desktops on PC as the app keeps the display drafty and breezy. This application allows you to create individual settings for the desktop, like one desktop can be dedicated for entertainment with music and video players while the others can be set for social networking from sites to emailing.

How to install Windows apps on an SD card or USB...