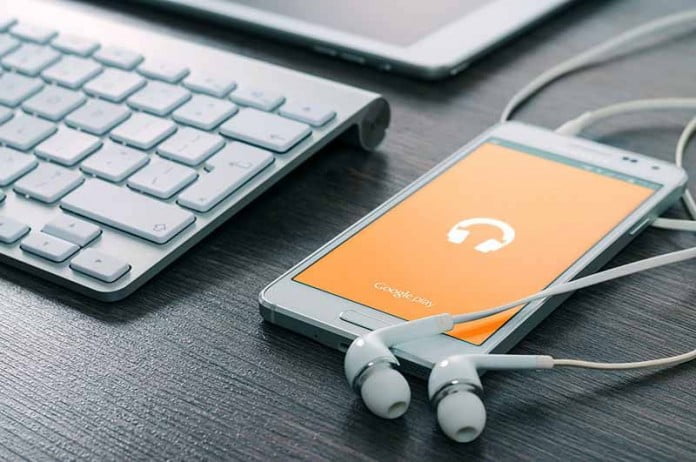 Like with anything in life, there are things that become the fad, that are ‘in’, and that are wanted just because they are so popular. So there is a love-hate relationship right now with the Python language. There are some of us that understand the language, and see it for the beauty that it possesses. We understand that enterprise level software has been written by it due to the power that it packs. In short, we understand the language for what it is. We also know, that it never was and probably never will be ‘the fad’.

Then, you have others that complain about the structure, or that it is hard to use and setup. I’ve read threads where people complained about how Python requires you to indent. How anyone can think that is a topic worth arguing is amazing to me. I won’t even go into how many wrongs are in that though alone. People have complained that it broke backwards compatibility when it released Python 3. However, Python was very open and forthcoming about doing this before they ever did it. Not to mention, Python 2 is still very much widely used and maintained (CentOS for one always comes with Python 2.66 installed).

There are many languages out there, many. How many though, can be so simple to use and learn, yet so advanced and powerful at the same time like Python? For this reason, we will always admire the language, the available modules, and the power that it packs. This was just on my mind as I browsed the huge, limitless galaxy of the World Wide Web.

What is Python? The Python Language

Does your Python/Django Hosting plan come with Cherrypy and Flask?

How to create a Hello World Python application

How to add a click-to-call phone number with our website builder!

How to start a new website design in a staging area...